A lot of us probably do not spend much time thinking about the battery packs that we interact with on a regular basis; we are only concerned with whether or not they work. When they do function exactly as intended, it is important to understand that this result is the product of an incredible amount of time, care, hard work, and technology that all went into its development.

From battery chemistries to industry standards regarding enclosures to safety protections and beyond, here is everything you need to know about the proven technologies that suppliers rely on when developing custom battery packs (Figure 1) on a regular basis. 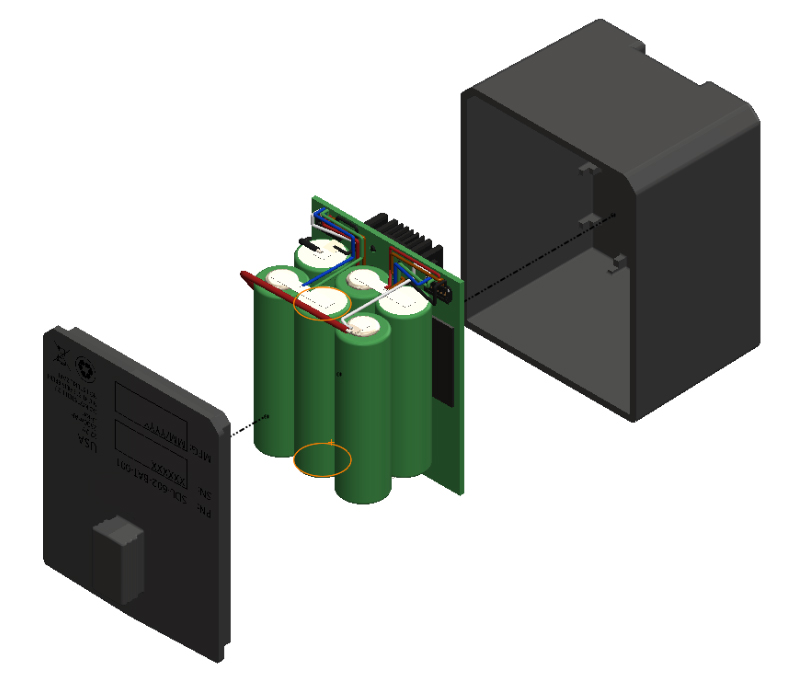 
The Development of a Battery Pack: Chemistries, Enclosures, and More

At its core, a battery pack is made up of one or more electrochemical cells that are intended to store chemical energy to later be converted into electrical energy. This is called the battery's chemistry, and while there are certain industry standards that apply when working with such materials, the actual selection is usually based on the size of the battery and its eventual intended application.

One of those general battery standards is called IEC 60086-1, for example, and it governs primary batteries. Last revised in 2015, it was intended to standardize those batteries with respect to essential factors like dimensions, terminal configurations, markings, test methods, typical performance, certain environmental aspects, and more. When IEC 60086-1 is used as a battery classification tool, it also becomes a helpful way to standardize those electrochemical systems inside the pack. It provides an overview of elements like electrodes, the electrolyte, nominal voltage, and maximum open circuit voltage.

All of this is important because it helps to make sure that batteries by various device manufacturers still work and perform in the exact same way, thus essentially making them interchangeable. So, while those industry standards do not necessarily dictate which type of battery chemistry is to be used one way or the other, they do make an impact with regards to what happens after that selection has been made.

A few of the other general battery industry standards include but are not limited to ones like:

All of this is particularly important when referring to the safety of these battery packs. Maybe the most famous example of this is lithium batteries - a topic that has seen much discussion over the last few decades. In 2006, for example, one out of 200,000 lithium battery packs were shown to have a high likelihood of failure, leading to a recall of almost six million similar devices. The problem is that if microscopic metal particles come into contact with any other part of the battery's cell - something that is rare, but certainly not impossible - it could lead to a short circuit within the cell itself. At that point, the battery could overheat and may even start a fire, something that both the device manufacturers and their end users would no doubt want to avoid at all costs.

Because of this, most lithium batteries share similar methods of safety protection at the design level, although further adjustments can also be made depending on the specifics of the battery design itself. According to the experts at Battery University, most of the time battery pack manufacturers work to “limit the amount of active material needed to achieve a workable equilibrium of energy density and safety,” which goes a long way towards making the conditions that could cause a failure even more rare than they already are. Manufacturers also include various safety mechanisms within the cell and have taken to including an electronic protection circuit in the battery pack itself.

These three layers of protection all work together to help minimize the risk of a lithium battery failure as much as possible. That electronic protection circuit, as the name suggests, acts as a viable method to prevent high current surges. If an excessively high charge raises the internal cell pressure too high, a circuit interrupt device (CID) kicks into gear and safely vents controlled gas before something goes awry. If the surface temperature of the cell gets too hot (typically about 194 degrees Fahrenheit), a fuse cuts off the current flow to stop things from getting out of control.

The linear or "ladder" battery pack configuration (Figure 2) is a popular one, where the cells are essentially arranged in a straight line. It is also possible to use multi-row cells, a "cubic" arrangement, and others. If the end use of the battery pack requires more current than a single cell can supply on its own, for example, suppliers may need to put the cells in parallel with one another. This may also be necessary if they attempt to increase the capacity, or if they want to give the battery pack a longer running time than average.

Designing the enclosures for a battery pack is also a straightforward process, but one where a lot of the elements are essentially dictated by choices made earlier in the development process. The design of the enclosure obviously varies depending on the components it needs to house. In other words, the function of the battery dictates the design of the enclosure and not the other way around (Figure 3). Keep in mind that an enclosure has to house more than just the cells themselves. You also must think about electronic circuits, interconnections, connectors, and those aforementioned protection devices. All these decisions need to be finalized before the enclosure can be designed. 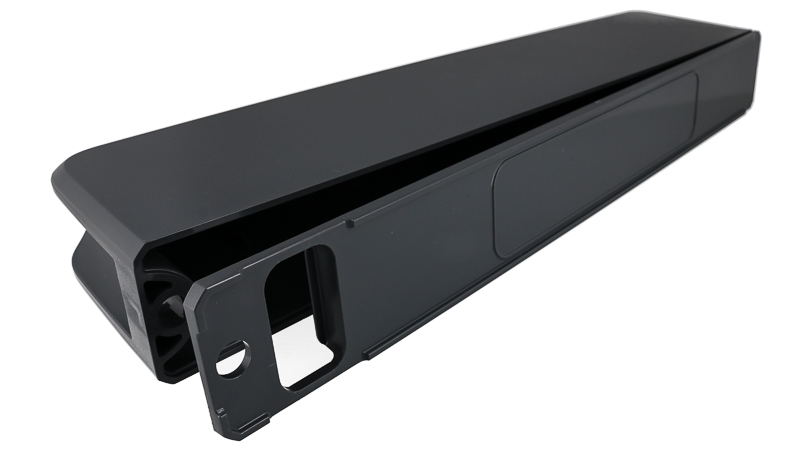 Figure 3: Custom enclosure designed for the function of the battery pack.


All of this leads directly into the grade of plastic that is eventually chosen for the enclosure, something that is again dictated by both the way the battery is going to be used and the types of conditions that it's supposed to operate in. ABS plastic, for example, is a very inexpensive option, but it also becomes very brittle in extremely cold temperatures. This is why it's so critical to understand the type of environment that the battery pack will eventually be used in. Without that information, there are many, many important choices that you could wind up making incorrectly.

Another one of the major factors that suppliers will have to concern themselves with is meeting the various safety approvals that are in play. This not only has to do with the design of the battery pack, but also the ways in which they will be transported.

In terms of the actual design, all batteries should be developed in a way that A) allows for a failure to occur without B) a catastrophic event taking place. Meaning that even if the battery fails, it doesn't catch fire or explode. While there is no universal standard in place to that end, there are a number of voluntary ones, including those developed with the active participation of the United States Consumer Product Safety Commission (CPSC). Many of these include safety standards that relate to the eventual application of the battery itself. ASTM F2951, for example, sets the standard consumer safety specification for batteries that will be used in baby monitors. IEEE 1725 includes a similar standard for rechargeable batteries meant for mobile devices like smartphones.

Before lithium batteries can be shipped, for example, they need to meet the requirements dictated by the United Nations Transportation Testing and the United States Department of Transport, along with the International Air Transport Association. This test, called the UN 38.3 test, looks at things like:

In terms of the actual materials that suppliers use when developing and constructing battery packs, this will again be based on what the battery has to do in the first place. Injection molded plastics are very common, for example, as they are often used to create battery packs with higher precisions. But generally, the elements are selected based on those that can provide the adequate level of protection with the least amount of material possible, thus reducing the weight, the size and the ultimate cost of the battery pack.

Our team of experienced engineers is here to help you design a custom battery pack with a custom enclosure that meets all industry standards and regulations.

5 Considerations When Choosing an Enclosure