The Internet of Things: Why Now?


The Internet of Things (IoT) is the concept of connecting everyday devices to the internet allowing the devices to send and receive data. For industrial automation, consider the following people scenario. Workers in a factory that are continually talking simultaneously would result in chaos. With IoT, devices can constantly report their status to a receiving computer that uses information to optimize decision making. This is a great idea that makes sense, but why has it taken so long? 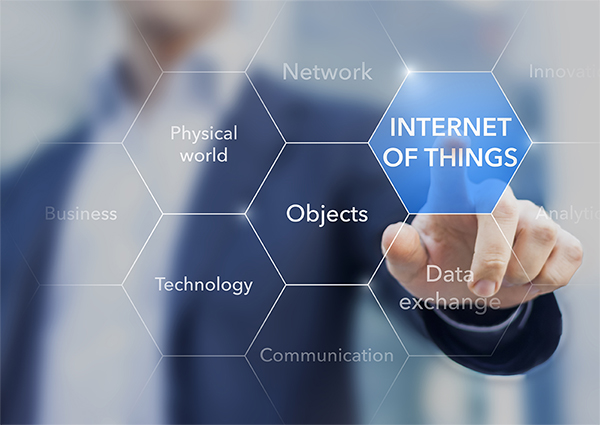 There have been major barriers have prevented IoT from reaching its full potential. The two biggest challenges have been cost and power. A third challenge that comes into mind is who is out there listening?

The major issue typically associated with IoT is the cost. WiFi modules were designed into products for about $15 just a few years ago. To get below $10 per unit a product designer would often have to work at the chip level. Working at that level is a very costly and time consuming endeavor.

WiFi modules can now be found for $5, a price dip attributed largely to increased module sales volume. Designing with these modules (if they include a built-in antenna) avoids the Federal Communications Commission (FCC) approval process, another time/cost saver.

With the issue of cost aside, let's discuss the issue of power. Specifically the focus is on Bluetooth Smart wireless technology. A lot of designs could not go wireless because the battery life would be too short. The solution has not proved to be an improvement of the battery power source. It has been very elusive for a very long time. Instead, power usage has been reduced drastically by improved silicon design. For an example, take this Bluetooth Smart module design from Dialogue Semiconductor:

"A 225mAh coin-cell battery in a product sending 20 bytes of data per second would last 4 years and 5 months in comparison to just 2 years with previous generations of Bluetooth Smart technology."

IoT proliferation requires one more piece to the wireless puzzle, a listener. There are more wireless devices on this planet than there are people, with the total coming in at over 7 billion. The big three in this unwired world are cellphones, Bluetooth, and WiFi. IoT devices use all three methods as needed, as they each offer specific benefits and come with specific limitations. It is clear that a winner is emerging.

Cellphone coverage is extensive but can prove to be spotty. Even certain nearby locations may suffer limited access. Their broad blanket of coverage does come at a cost. Users pay for data transfer, whether it's for a family or for a factory. Bluetooth communication is the easiest connection to establish, requiring a quick negotiation process to establish a one-to-one link. But that is what it is best at, one-to-one. 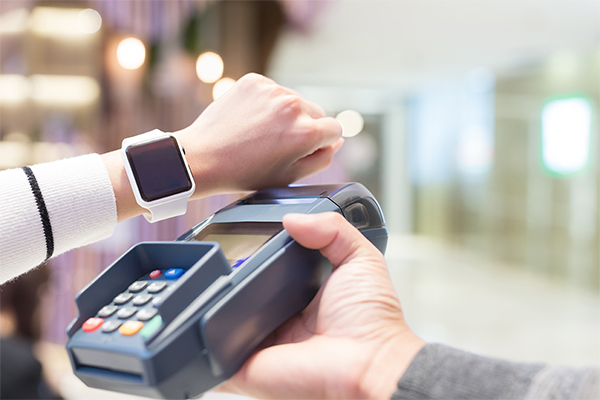 
As an example of this limitation playing out in the real world, a recent two-channel Bluetooth design of ours needed to be expanded from two to twenty channels. After a brief analysis, the management of twenty channels via Bluetooth was estimated to be undesirably non-deterministic, as making and breaking one-to-one connections across twenty channels could not be tightly controlled. We changed the entire design to WiFi, which is more of a power hog, but offers more reliable performance over multiple channels.

Power usage can be a problem for a battery operated WiFi design, but even that barrier is breaking. A recent dropcam design touts the elimination of the last cord, the power cord, by delivering 3 months of camera data on one battery.


What is Your Best Option?

For IoT, the emerging winner is WiFi. Limited coverage issues are always controllable, unlike in the world of the cellphones. The user can always install another router to beef up coverage. The end result is deterministic performance, which is often a requirement when trying to eliminate communication wires. Sure, there is a cost to these routers, but it is a one-time cost, unlike cellphone communication.

Bluetooth, with enticing ease of connection, suffers from the focus on one-to-one connection. In our factory analogy at the outset of this article, you would find our shouting factory workers continually trying to get somebody's attention with this limitation, causing chaos.

The biggest win for WiFi is how it delivers the information it harvests. The smart phone user can use Bluetooth or WiFi to connect directly to a sensor and view reported information, but only when he is in range. That range is over one hundred feet, significantly more than Bluetooth's 30 feet, but still paltry compared to the power of a WiFi connection to an internet connected computer.

Anyone with internet connection can be enabled to receive WiFi data broadcast to any other internet connected computer, and these days that is even beyond worldwide. According to this post, The Moon Now Has a Better Internet Connection than You Thanks to NASA. "We now have a data uplink with the Moon that reaches up to 19.44 Mbps. If you live in the United States, that's about two and a half times more powerful than your standard 7.4 Mbps."

In closing, the focus of IoT is commercial, enabling improved performance of a task via information sharing. By its capability to share the most information with the most consumers, WiFi is the real growth industry in IoT. 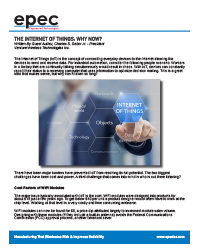