Common plastic films used in graphic overlays on user interfaces are polyester and polycarbonate. Both films are not intended for long term exposure to outdoor UV (sunlight). UV causes yellowing and attacks the plasticizers that cause brittleness. Graphic overlays have to flex during usage in user interfaces and will quickly fracture after UV exposure. UV hardcoats are available from plastic film manufactures that adds abrasion resistance and various textures to the surface but do not filter UV. 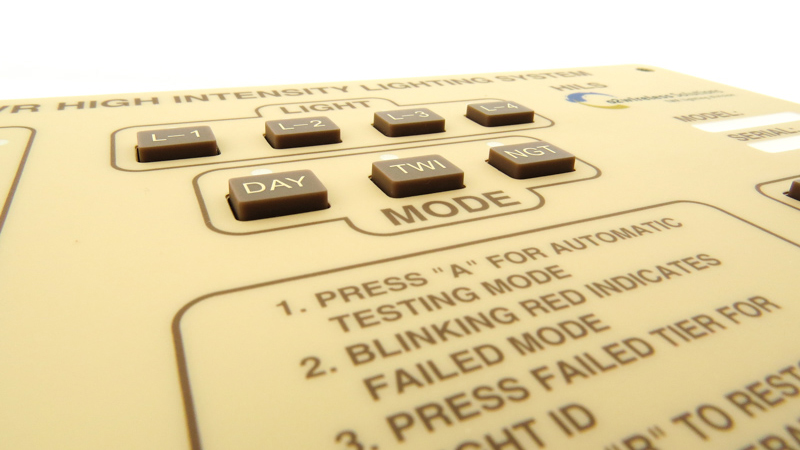 Figure 1: Example of a human-machine interface used in an outdoor application.


One specialty film rated for UV exposure is a polyvinyl fluoride and polycarbonate composite but is not stocked by plastic film distributors because of large minimum buys from the manufacture and long lead times. Besides the problem with availability, this specialty film curls and is difficult to process during printing, cutting and laminating.

Plastic films and adhesives have to flex when switch areas are pressed. High force is required at very low temperatures to flex these layers to operate switches.

User interfaces that must withstand splashing or be completely waterproof on exposed surfaces require sealing the exposed edges. Seals must be compliant over temperature range, shock and vibration. Atmospheric pressure difference between the inside and outside of the application may cause pooled moisture entering the smallest void in the seal. Graphic overlays without any through holes in the front surface provide a good surface seal but any exposed edges are a weak point. 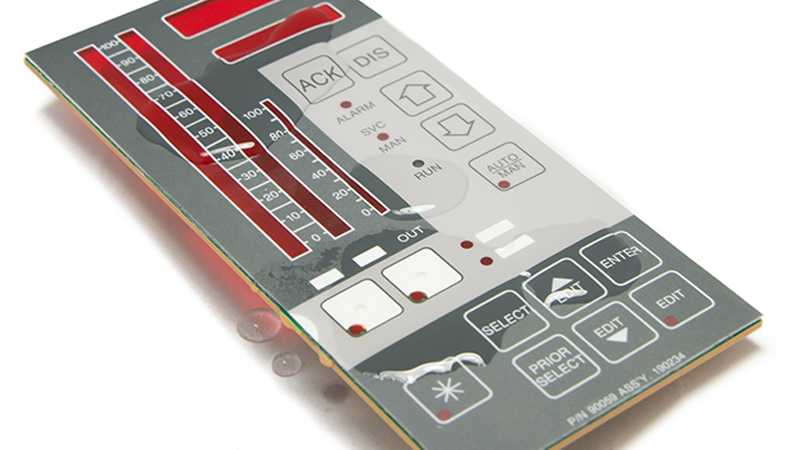 
Pooled liquid on an exterior surface or edge can freeze if the temperature drops below freezing. Ice formation can further weaken seal areas due to expansion. Unfortunately, liquid entry into a user interface may include dissolved contaminates that could cause user interface failure over time. 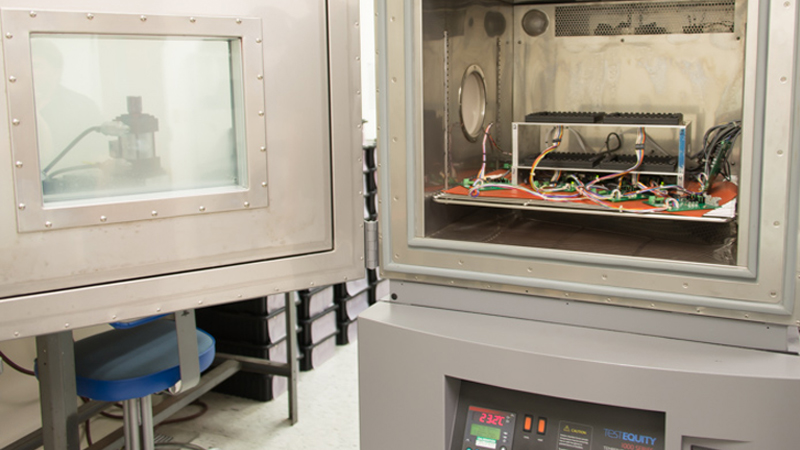 Figure 3: Example of a user interface assembly inside an environmental chamber.

Some styles of user interfaces are more capable of meeting ESD or EMI than other styles. Solid metal shields with proper electrical bonding to the chassis are a must. Printed silver grids or peripheral ESD "rings" on plastic film do not perform well for ESD and are virtually useless for EMI. Metal shields must be flexible when used with switches to preserve tactile feel for end users.

Most user interface exterior surfaces are also visual surfaces to end users. Abrasion can occur when harder surfaces come in contact with softer surfaces, such as fingernails against soft display windows or gloves contaminated with grit is pressed against a graphic overlay. Dirt and grit can also damage any sliding surface such as a rubber keytop and a bezel around a keypad.

Each user interface style is a combination of materials and manufacturing techniques that work together as a system. These materials and techniques cannot be adjusted independently for environmental requirements without affecting the user interface assembly's initial or long term performance. Epec has the design experience and staff to handle on OEM's HMI environmental requirements and can assist OEMs in choosing the best user interface style for their application when involved early in the development process.

Will Your Product Face the Elements?

Our team of experienced engineers is here to help you design a custom user interface assembly able to withstand the harshest environmental specifications.

Manufacturing Tips for Your HMI Project 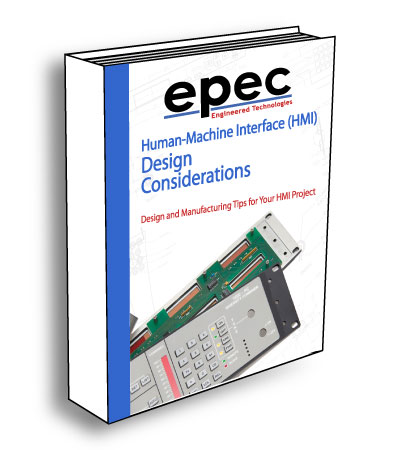 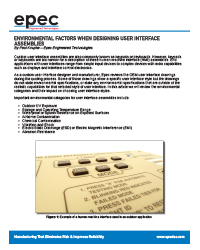