Solder Flags on a Printed Circuit Board

Solder flags or spikes are due either to inconsistent flux application or poor control of solder drainage from the wave.

If poor flux application is the cause, there will be other evidence on the surface of the board, like thin whiskers of solder similar to snail trails on a garden path.

Poor control of separation from the solder wave would tends to be a random fault, not on the same contacts every time. This is due to the back flow of the wave not being set correctly on a lambda style wave. The solder should flow at the same speed and direction as the board during separation from the wave. Running slightly faster will not normally cause spiking, but running slow or not flowing at all will increase spikes.


If the spikes are always on the tip of the leads it may be a solderability issue caused by bare cut ends. If leads are cut by the supplier or cut and stored for a long period of time, the bare end of the lead will oxidise and be difficult to wet with solder. If the lead is slow to wet, it will also be slow to drain, hence a spike can form.

On some occasions, the spiking can be a thermal problem simply eliminated by a longer immersion time in the wave or increase pre heat. A component that has a high mass may have a lead of the same size as other parts. During pre-heat of the board there may not be an opportunity for heat to be absorbed by the lead to overcome this thermal load. As the leads of the component separate from the wave they will cool much more quickly, leaving either spikes or shorts.

The solder flags shown in Figure 2 are probably due to inconsistent fluxing, which should be visible on other areas of the board. The length of the pins is also excessive. Lead length should not exceed 1.5-2.0mm below the level of the board. Shorting can also occur during exit from the back of the wave if the component leads are dragged through the wave oxide layer rather the exiting from a clean surface. 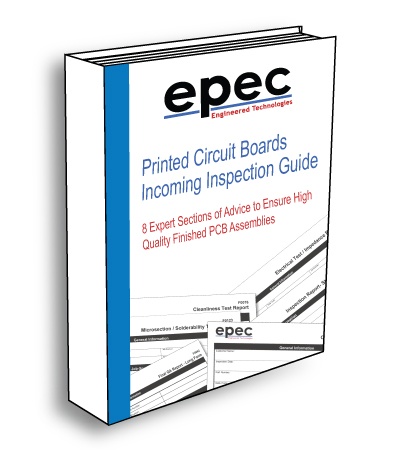