At lower frequencies the signals remain within data characterization and the system performs as designed. But as system speeds increase, the higher frequency impact on the system means that not only the digital properties, but also the analog effects within the system must be considered. Some of the biggest design challenges surround the I/O signaling where transmission line effects can have a significant effect on the data being sent.

At low speeds, the frequency response has little influence on the signal, unless the transmission medium is particularly long. However, as speed increases, high-frequency effects take over, and even the shortest lines can suffer from problems such as ringing, crosstalk, reflections and ground bounce, seriously hampering the response of the signal - thus damaging signal integrity. In reality, these problems can be overcome by good design technique and by following simple layout guidelines. 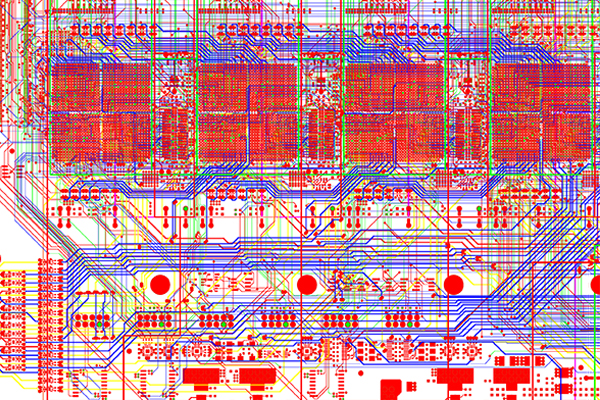 PCB Considerations During the Circuit Design

Below are some of the guidelines that have been published by many different sources such as Texas Instruments that addresses high-speed signals such as clock signals and their routing and gives designers a review of the important coherences. Because many things can affect transmission lines, EMI problems can occur. In order to reduce these problems, good PCB design is important and with some simple design rules, the PCB designer can minimize these problems.


Traces, Vias, and Other PCB Components

Today, FR-4 PCB laminate material is widely used in electronic industry. The FR-4 material is economical solution for most of the digital designs as long as frequencies on board can be kept below some 2.5-3 GHz range. At high speeds the digital signal may be affected by the parameters of the printed circuit board laminate that it travels on.

Dedicated high speed laminates (like Rogers RO4350) have better properties at higher frequencies than FR 4 does. Using right materials would help designer to reach his design target easier and more reliably than with FR-4 material. The biggest trade off when a non FR-4 material is used is that the cost differential of the laminate is substantial. 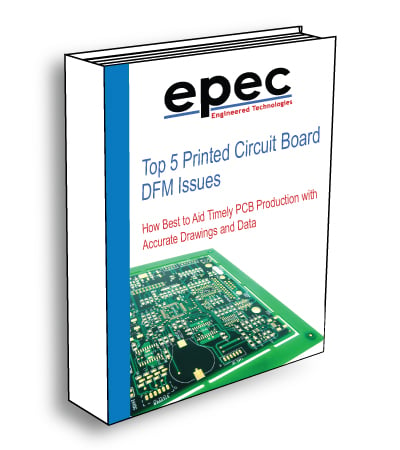